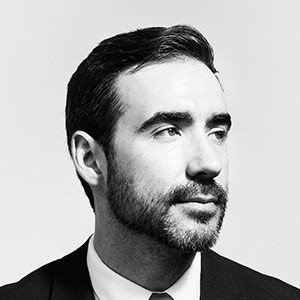 Rechargeable zinc manganese dioxide batteries are based on the same tried and tested chemistry as the familiar household AA alkaline cell.

Investments in the technology at City College of New York, starting in 2008 under Professor Sanjoy Banerjee, have helped bring this traditionally primary (single use) chemistry to the secondary (rechargeable) battery market, through physical changes to the cell and doping agents added to its chemistry.

Designed in a modular fashion, the cells are now being mass-produced at the Urban Electric Power factory in Pearl River, New York.

This year we successfully installed them for a 2-MWh power backup system for the San Diego Supercomputer Center in California, as a drop-in replacement for aging lead-acid batteries that offered only 10 minutes of backup. At a dairy creamery in upstate New York with a 44-kWh solar array, our batteries now anchor a 120-kWh solar-tied power backup system. And an off-grid home on the Navajo reservation that has no other source of power is charged for 4-6 hours each day from solar panels. Coming next: containerized systems applying our rechargeable alkaline cells as a grid-scale storage solution.

Because this chemistry is so common, and zinc so plentiful, we have a strong supply chain advantage. We're able to leverage the many suppliers of the primary zinc alkaline market. The powders and other raw materials we use are in good supply, and we have a very diverse group of vendors from which we can source them. 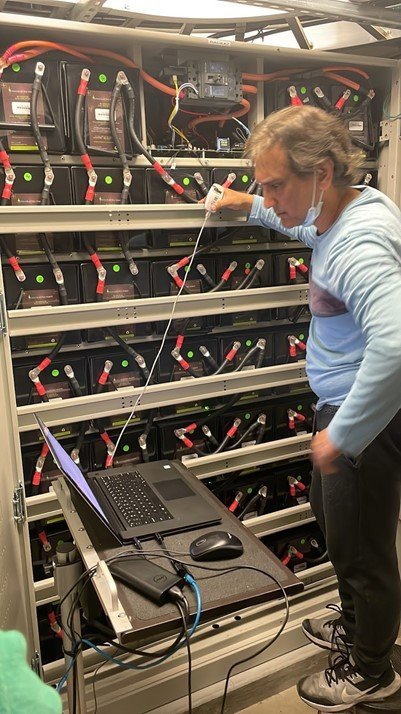 Critically, the zinc alkaline chemistry presents no fire risk, so it is safe to install indoors in dense urban environments. Certification to UL 1973 and 9540A standards has found no risk of thermal runaway even when subjected to abuse. The fire marshal of San Diego permitted our major installation there, and we're now working with the Fire Department of New York to permit more such projects.

Zinc manganese dioxide batteries are highly sustainable as well. We partnered with Boundless Impact Research and Analytics on a detailed environmental and carbon impact assessment of these batteries relative to several competitors. Boundless Impact found our batteries to be far less carbon-intensive than lithium, lead, or sodium sulfur on a per-kilogram basis. This is in large part due to the reduced travel requirements for the raw materials. Our manufacturing process also is less energy-intensive, in part because we don't require the extensive fire safety systems needed for lithium. And these batteries come off the line in a fully charged state. As such, Boundless Impact gave us an environmental impact score of9.6 out of 10, important to ESG-conscious customers. In addition, zinc-based batteries avoid the use of lead, to which 1 in 3 children worldwide are exposed at unsafe levels. They also require no cobalt, which carries human rights concerns.

We adopted a standard 4D form factor for our battery modules, so that they can serve as a drop-in replacement for lead-acid batteries and fit the same existing racks and containers, as well as using standard lead-acid inverters. In other cases, they can replace diesel generators, which require constant refueling and may no longer be allowed where air pollution is a concern.

Our core technology is readily transferable to be manufactured elsewhere, such as in India, where our partner the Godrej Group will manufacture them. Global demand continues to skyrocket for better solutions for stationary storage to support the transition to renewable energy. Our product, and zinc batteries in general, are ready to be deployed today.

*Gabriel Cowles is Vice President of Commercial Strategy and Finance for Urban Electric Power, inventor of a rechargeable zinc manganese dioxide alkaline battery based on the same chemistry as the familiar AA household battery. The company is now manufacturing it in Pearl River, New York, for residential, commercial, and utility-scale applications.