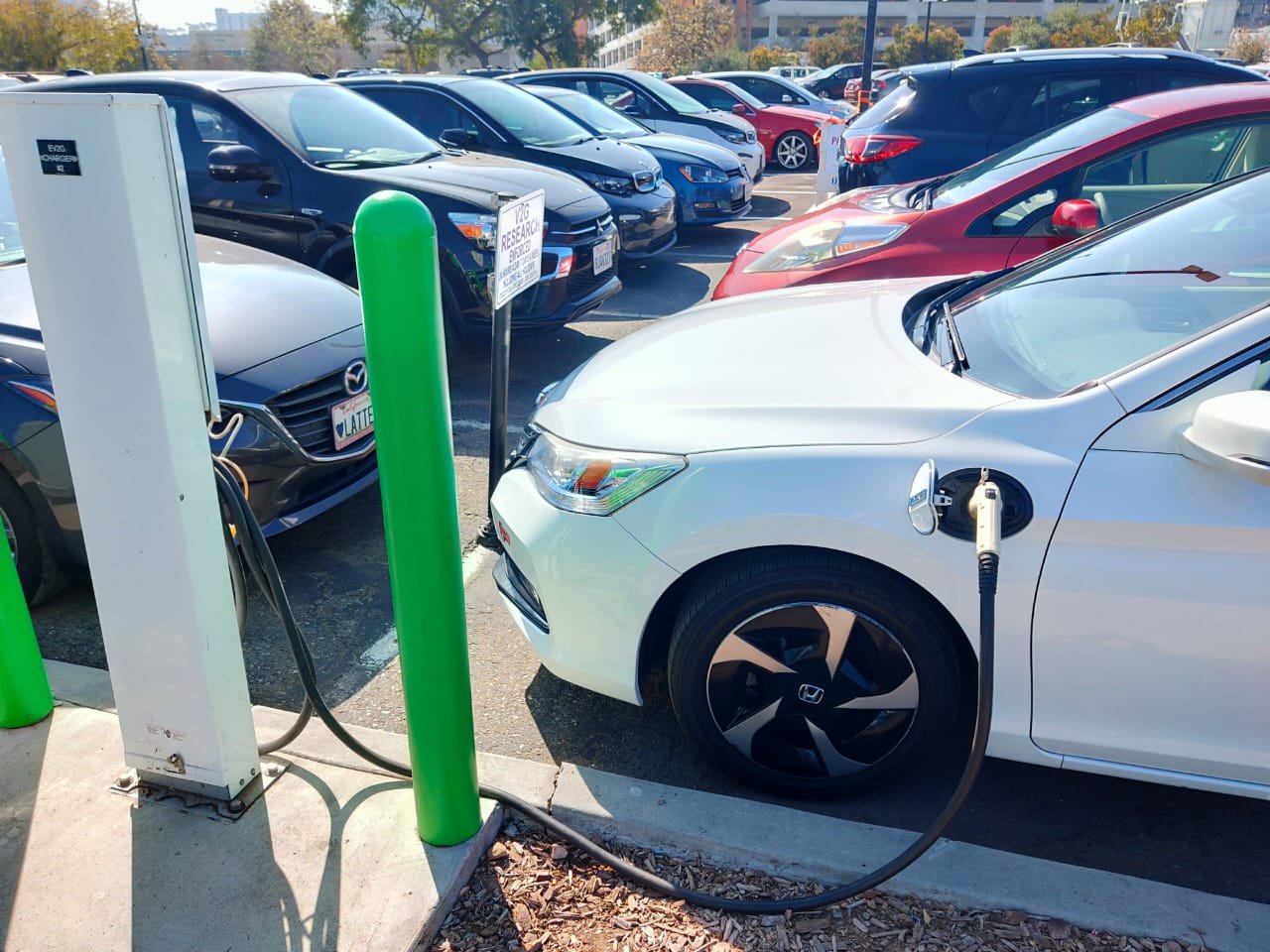 In a historic move, the Biden-Harris Administration has approved the Electric Vehicle Infrastructure Deployment Plans that will help build EV charging stations across all 50 States, the District of Columbia, and Puerto Rico covering approximately 75,000 miles of highway across the country.

"America led the original automotive revolution in the last century, and today, thanks to the historic resources in the President's Bipartisan Infrastructure Law, we're poised to lead in the 21st century with electric vehicles," said U.S. Transportation Secretary Pete Buttigieg.

"We have approved plans for all 50 States, Puerto Rico, and the District of Columbia to help ensure that Americans in every part of the country – from the largest cities to the most rural communities—can be positioned to unlock the savings and benefits of electric vehicles."

The transportation sector is the largest contributor to greenhouse gas emissions in the United States, and the latest move is aimed at not only building a robust network of public chargers that will support the EV  transition across the US but also for combating the climate crisis.

"President Biden is leading the shift to electrify transportation—ensuring drivers can commute and charge confidently and affordably, and lessening our oversized reliance on fossil fuels while combatting climate change."

According to an official statement by the US Department of Transportation, the NEVI Formula program is just one type of funding available to advance  EVs as part of President Biden's climate and economic agenda. Some of the additional funding sources include:

President Biden has set an ambitious goal for half of all new vehicles sold in 2030 to be zero-emissions vehicles, and setting up of a convenient and affordable EV public charger network is expected to help toward faster EV adoption in the US. XCharge’s energy storage EV chargers to be arrive in Hamburg WardWizard partners with iCreate to foster EV Start-Ups in India