The Indian government says its push on coal 'phase down' at COP26 should not be seen as a departure from its climate commitments but a move opposed to singling out coal -– a key source of energy for much of the developing world. 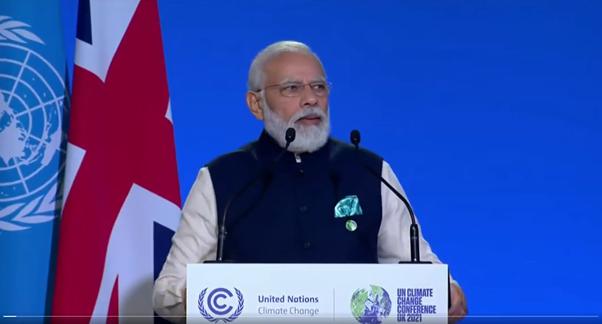 The recently concluded 26th session of the Conference of the Parties (COP26) to the United Nations Framework Convention on Climate Change (UNFCCC) has been billed as a last-ditch effort to get climate change under control.

The two-week conference held in Glasgow in early November started with a series of ambitious announcements and emphatic speeches by world leaders. The announcement made by India's Prime Minister Narendra Modi, however, caught the most attention of observers watching the COP26 closely.

"Amid this global brainstorming on climate change, on behalf of India, I would like to present five nectar elements - Panchamrit, to deal with this challenge," PM Modi said. The five pledges given by PM Modi were:

[Net Zero emissions refer to the balance between the amount of greenhouse gas produced and the amount removed from the atmosphere. Source: National Grid 2021]

These, he continued, will be the unprecedented contribution of India to the climate action goal.

The announcement by India -- a developing economy, and the third-largest emitter (after China and the US) -- was hailed as a significant advancement in the climate talks. Mainly because up until COP26, India had not statedly committed to a deadline of achieving net-zero like the US and China, who had already pledged to achieve net-zero by 2050 and 2060 respectively.

During his 12-minute speech, PM Modi also held the developed nations accountable for not fulfilling the promises made on climate finance.

Following the two-week climate talks, nearly 200 countries came to a consensus on a deal to prevent the worst effects of climate change.

The non-legally binding agreement, however, was amended last minute by India and China who pushed for a change in language on the "phase-out of unabated coal power and inefficient subsidies for fossil fuels".

Instead of 'phase-out' of coal, India and China called for 'phase-down' of coal -- drawing strong criticism from climate action frontrunners, and several countries, especially small island/ vulnerable nations who argued this would mean a death sentence for them.

The Indian delegate reasoned the problem is not with the word 'phase-out' but the singling out of coal as a fossil fuel – which is still among the key sources of energy for the developing nations. Further, India contended it was not the one to introduce the word 'phase-down' as that language already came out of the US-China joint statement on the last day of the Summit.

"How can anyone expect that developing countries make promises about phasing out coal and fossil fuel subsidies? Developing countries still have to do deal with their poverty reduction agenda," said Bhupender Yadav, India's Environment Minister.

Since the beginning of the conference, coal had been a sticking point in the negotiations. Some countries pledged to phase it out, and banks too agreed to cut financing for coal projects, whereas few other countries fought hard to ensure there was no language on coal and fossil fuels in the latest climate pact. After initial protests, opposing countries reluctantly conceded to the amendments. 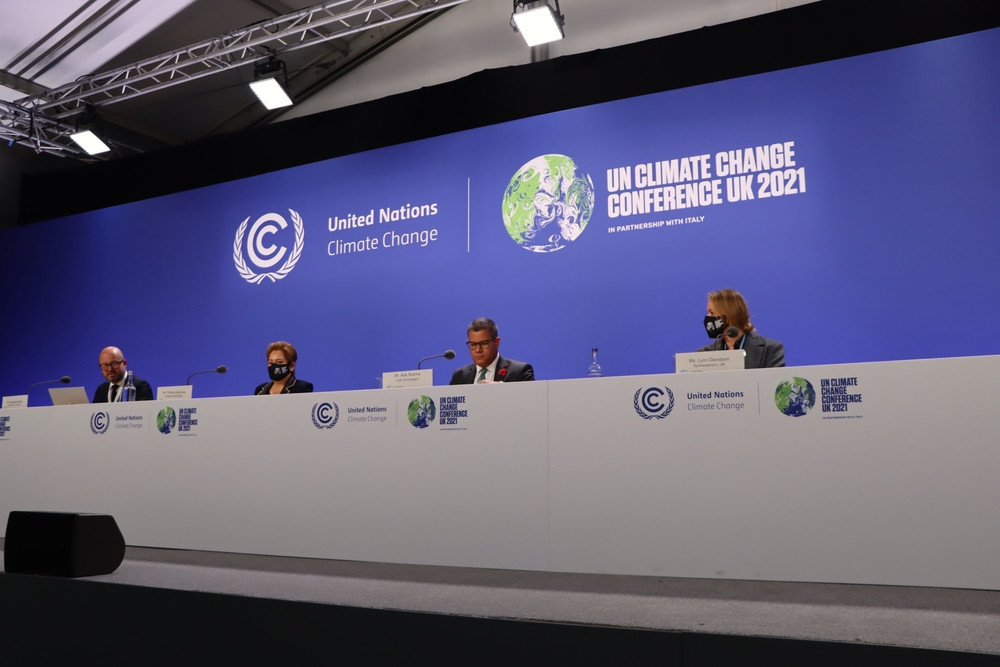 "Developing countries are entitled to the responsible use of fossil fuels within their scope their fair share of the global carbon budget," Yadav had noted.

From the very beginning, India's approach to climate dialogue has been based on the principle of common but differentiated responsibilities and respective capabilities (CBDRRC). What this means is that while all countries should do their best to address climate change, developed countries that have achieved higher levels of growth over the past decades by burning fossil fuels should take a bigger share of the burden of climate change than the developing and under-developed countries of the world.

While COP26 Summit may have been a success from India's standpoint, and from the standpoint of other developing countries appealing to close the widening gap between climate finance and mitigation efforts, scientist and environmental activists have questioned whether this approach is based on science. More pressingly, whether it is sufficient at a time when the world is faced with a climatic challenge at a planetary scale?

While climate activists present in Scotland expressed their frustrations on the final Glasgow Climate Pact, some went on to proclaim the COP26 proceedings a failure. On the other side of the spectrum, some experts welcomed the pact for its commitment to "doubling adaptation finance" and urging "countries to present more ambitious climate pledges" by 2022. Few, also termed it "historic" as it was the first time a language about coal was included in a COP decision.

While the COP26 Summit has ended, the success of the Glasgow Climate Pact hinges on the rapid actions countries take to meet their climate commitments.