The Niti behind India Energy

India's think tank NITI Aayog has been instrumental in formulating favorable policies for the country. Not least is the recent initiative to structuralize energy storage – the key ingredient for the success of renewable energy.

NITI Aayog, the National Institution for Transforming India, is the premier policy think tank of the government of India, providing both direction and policy inputs. It is also the platform of the GoI to bring States to act together in the national interest, and thereby foster cooperative federalism.
Amitabh Kant is currently the CEO of NITI Aayog. He is a member of the Indian Administrative Service (Kerala Cadre: 1980 batch).
Mr Kant was instrumental in ideating the MOVE Mobility Summit in New Delhi in September 2018, organized by the NITI Aayog. Due to the rapid growth in India's urbanization, population and wealth over the last few decades, mobility of its citizens has come under severe strain. The summit focused on electrification, alternative fuels, reinventing public transport, goods transport and logistics. Over 2200 participants from government, industry, academia, civil society, think tanks and media set the base for a safe, clean, shared affordable, accessible and inclusive transport system.
Connect Bharat - One clear imperative for the mobility paradigm was to build Safe, Adequate and Holistic Infrastructure (SAHI) for all citizens, including women, elderly and disabled. A 3C approach, along with key pillars and enablers, if executed effectively and with holistic advancement would support India with a mobility landscape that would be clean, convenient and congestion-free. The thinking here being that mobility is what keeps the engine
of life running.
At the power-packed Energy Storage India 2019 in New Delhi, Mr Kant spoke at the 'Make in India' session, saying: "We have proposed to the Chief Secretaries of the States that there should be no road tax for EVs and issuing green permit for EVs. When the EV revolution happens, India would be impacted in the biggest way. These initiatives are being taken to bring the ownership cost of EVs at par with combustion vehicles. For India to successfully move away from fossil-fuel dependence oil companies should become the energy companies of the future." 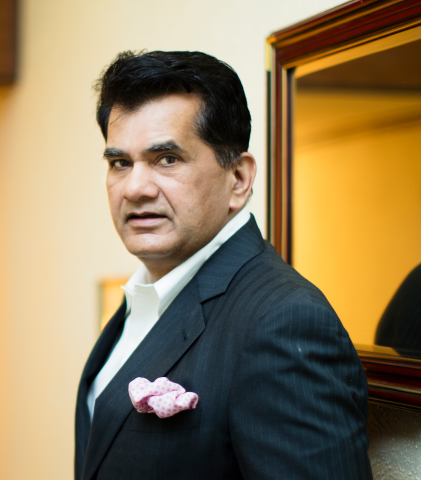 Amitabh Kant, CEO – NITI Aayog
Mr. Kant has been a key driver of the Make in India, Startup India, Incredible India and God's Own Country initiatives that positioned India and Kerala State as leading manufacturing and tourism destinations. These campaigns have won several international awards and embraced a host of activities – infrastructure development, product enhancement, private-public partnership and positioning and branding based on extensive market research. Mr Kant also conceptualized the Atithi Devo Bhavah – 'Guest is God' campaign to train taxi drivers, guides, immigration officials and make them stake holders in the tourism development process. He was also the National Project Director of the Rural Tourism Project of UNDP which made a paradigm shift in spreading tourism to Indian villages which are the at the heart of Indian handicrafts, handloom and culture. He has also authored a book called Branding India - An Incredible Story.
In his capacity as Secretary (Industries) GoI, Mr. Kant drove the Ease of Doing Business initiative and ranking of States on outcome parameters. He is the Chairman of the Committee to implement Digital Payment in India.
Mr. Kant has been the recipient of Economic Time Policy Change Agent of the Year Award, the Bloomberg TV Personality of the year Award, the NDTV Administrator of the year award and the Distinguished Fellowship of the Institute of Directors. He is the recipient of One Globe Award-2016 for leadership in Transforming Governance for the 21st Century. He is a Member of the Steering Board of Shaping the Future of Production Systems of World Economic Forum.He is also the recipient of Sir Edmund Hillary Fellowship award by the Prime Minister of New Zealand.He received the Golden Peacock Award for leadership in Economic Transformation - 2017.

NITI Aayog and Rocky Mountain Institute recently released report in which Mr Kant has said, "Clean energy will be a major driver of India's economic recovery and international competitiveness. We must look at how to leverage our domestic innovation ecosystem to bring value to the country and industry in this new normal.
We have recommended specific actions by which India can revive two of our economic powerhouses—the transport and power sectors—and emerge stronger."
Speaking about PM Modi's plan to rollout an international grid project under the 'One Sun One World One Grid', Mr Kant said the initiative is a path-breaking effort to position India in a leadership role in the global agenda for poverty alleviation, boosting energy access and strengthening multilateral ties. He was speaking at the ETEnergyworld Virtual Roundtable on Solar Energy Storage & Inter-Continental Grids held in June.
Anticipating the future
demand for Li-ion batteries used in EVs, Mr Kant has introduced a proposal to set up domestic manufacturing of 50 GWh batteries by 2030. He has sought cabinet approval for a `7 billion annual subsidy proposal for Li-ion giga factories. The proposal to woo investors into the manufacture of battery storage with indigenous technology has been approved by the finance ministry. To avoid monopoly, the cash subsidy limit would be 20GWh per company. Companies bidding for the subsidies will have to opt for a minimum of 5GWh manufacturing. NITI Aayog itself will invite bids for setting up these giga factories, which will total 50GWh capacities over 10 years. The dual goal is to indigenize manufacturing as well as lower battery costs for promotion of EVs.
Mr Kant's Policy Framework for setting up giga factories was put in place after extensive stakeholder consultation. As per the policy, companies qualify for subsidy if they achieve 60 percent indigenization by 2025, when they are expected to attain full-scale production. Additionally, any new technology that evolves over the next decade will also qualify to get a subsidy. 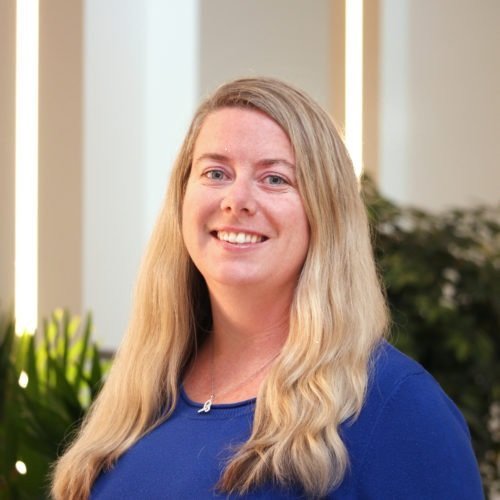 DEWA to unveil its green H2 strategy in 2022
Read More