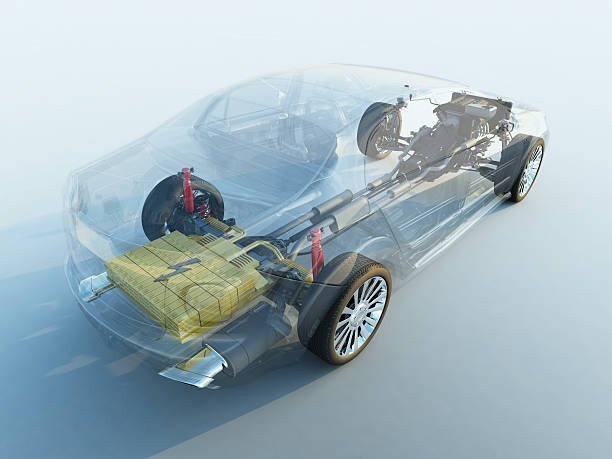 Auto component manufacturer ANAND Group has announced that it has joined hands with South Korea's Mando Corporation to provide to the growing electric vehicles segment in the country.

Both the companies have decided to leverage their present synergies, capabilities, and experience to establish their second joint venture in the country – ANAND Mando eMobility Pvt Ltd, to manufacture and market electric vehicle (EV) components for the two and three-wheelers.

As per the pact, the ANAND Group and Mando would hold 60 and 40 percent stake respectively in the JV entity.

Both companies had first collaborated in 1997, to set up Mando Automotive India Pvt Ltd (MAIPL) which manufactures brake systems.

The association was further reinforced in 2012 when the capital-based ANAND Group acquired a stake in Mando Steering Systems India Ltd.

"The collaboration with Mando Corporation is in line with the key ethos of the ANAND Group's vision, to create value sustainably through the pursuit of excellence.

"I am confident that this long-term association will continue to evolve by leveraging the synergies and mutual strengths to successfully create efficient products and systems for the Indian electric vehicle industry," ANAND Group Executive Chairperson Anjali Singh said.

The JV plans to come with a manufacturing facility in Rajasthan which would employ about 350-450 people.

A capital investment of over Rs 50 crore is planned to be deployed in the facility over a period of three years.

Other parts would start rolling out of the plant in mid- 2022.

"The market for electric vehicle components is expected to grow at a compound annual growth rate (CAGR) of around 22 percent till 2030.

With the kind of investments being made on instituting a production facility, the JV expects to accomplish a turnover of Rs 500 crore by 2025, he added.

"Leveraging on the synergies between the two partners, the JV would be able to manufacture efficient and environment-friendly motors and motor controllers catering to a wide range of vehicles from scooters and bikes to auto rickshaws and load-carrying three-wheelers," President and Representative Director of Mando Corporation Seong Hyeon Cho noted.