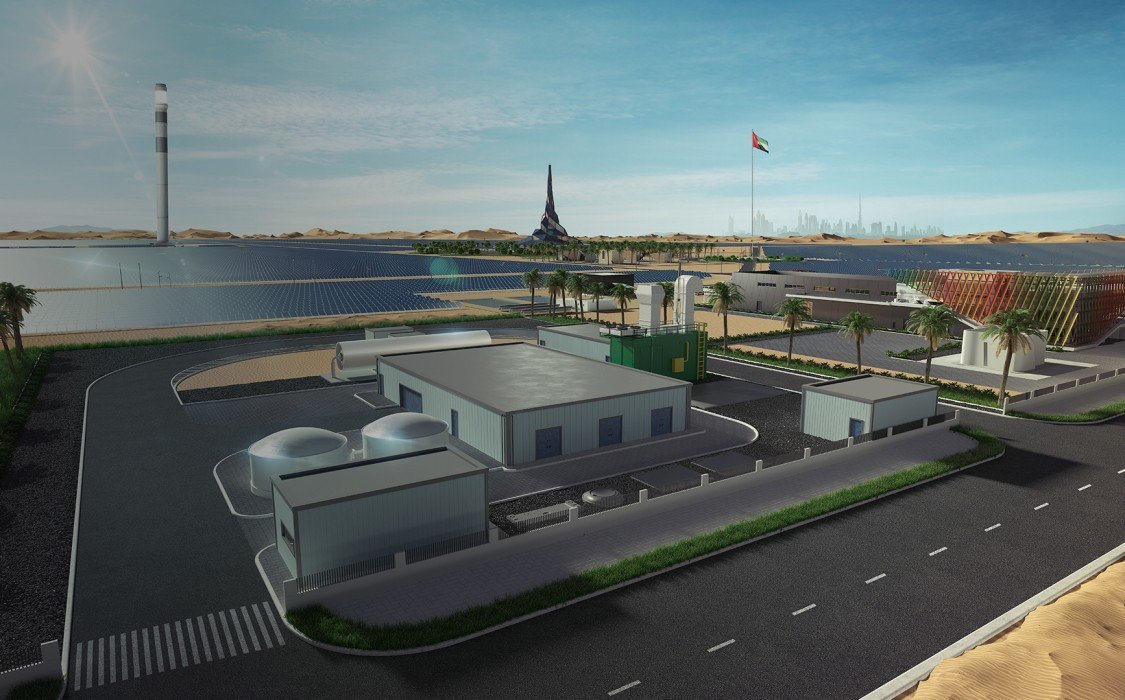 With power provided by the Mohammed bin Rashid Al Maktoum Solar Park (MBR), which at present has a capacity of 1,013MW, the pilot plant is anticipated to produce around 20.5kg of hydrogen per hour.

Following two years of construction, DEWA now targets to use the project to demonstrate the production of green hydrogen from solar power, as well as the storage and re-electrification of hydrogen. The plant has been built to house future applications and test platforms for the different uses of hydrogen, including potential mobility and industrial uses.

DEWA CEO Saeed Mohammed Al Tayer said the project "is a role model for strategic partnerships between the public and private sectors".

Siemens said the operational experience gained from the project will be "invaluable" in developing sustainable and carbon-free solutions for numerous industries. Against the backdrop of low-cost solar PV in the Middle East, the company said hydrogen could open up energy export opportunities for those areas with access to abundant renewable energy resources.

Around 1,850MW of solar capacity is at present under construction at the MBR mega-project, which will reach 5GW when fully operational in 2030 and be the world's largest single-site solar plant. DEWA is set to commission the 300MW first stage of the fifth phase of the MBR solar park in July, which will have a capacity of 900MW and feature bifacial modules from JinkoSolar.

The United Arab Emirates will host another green hydrogen project in Abu Dhabi that will see a consortium comprising Siemens Energy and Masdar initially look focus on producing green hydrogen for passenger cars and buses.