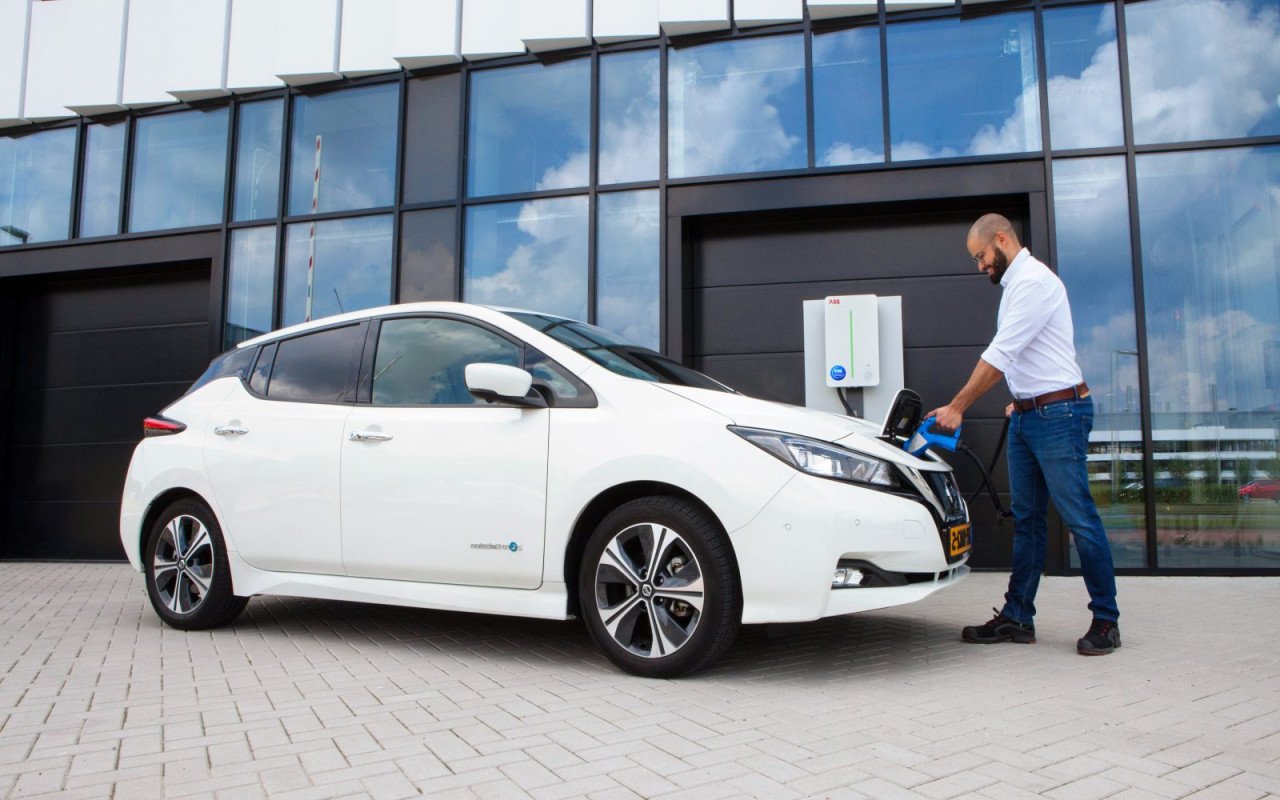 EDF, through EDF Group subsidiary DREEV, has announced that it has launched a new commercial charging service using vehicle-to-grid (V2G) technology in the UK, in collaboration with Nissan. Businesses can support the grid by using low carbon energy, and progress towards their net-zero and decarbonization targets while lowering their costs.

The V2G technology developed by DREEV, which is a joint venture between EDF and Nuvve permits two-way energy flow; both recharging an EV's battery when electricity is at its cheapest, and discharging additional energy to sell back into the grid, EDF said in a statement.

The EDF V2G offer is available for fleet owners of Nissan's LEAF and e-NV200 models and will allow fleet customers to accomplish around £350 savings per charger each year, which equates to around 9,000 miles of driving charge per year.

"Today's announcement marks an important step on the UK's journey towards electric mobility. By combining the expertise and capabilities of EDF, Nissan and Dreev we have produced a solution that could transform the EV market as we look to help the UK in its journey to achieve Net Zero," Philip Valarino, interim head of EV projects, EDF, said.

"We hope that forward-thinking businesses across the country will be persuaded to convert their traditional fleets to electric, providing them with both an environmental and economic advantage in an increasingly crowded market," he added.

EDF's V2G business solution includes the supply and installation of a two-way connected compact 11kW charger capable of fully charging a Nissan LEAF, depending on the battery model, in just three hours and 30 minutes – 50 percent faster than a standard charger – with integrated DREEV technology. A dedicated DREEV smartphone application, to define the vehicles' driving energy requirements, tracks their state of charge in real-time, and control charging at any time, the announcement said.

"Nissan has been a pioneer in 100 percent electric mobility since 2010, and the integration of electric vehicles into the company is at the heart of Nissan's vision for intelligent mobility. The Nissan LEAF, with more than half a million units already sold worldwide – is the only model today to allow V2G two-way charging. As such, the Nissan LEAF offers new economic opportunities for businesses that no other electric vehicle does today. We are delighted to be working with EDF on the deployment and democratization of V2G technology and in providing yet another reason for transport to electrify," Andrew Humberstone, managing director, NMGB, said.