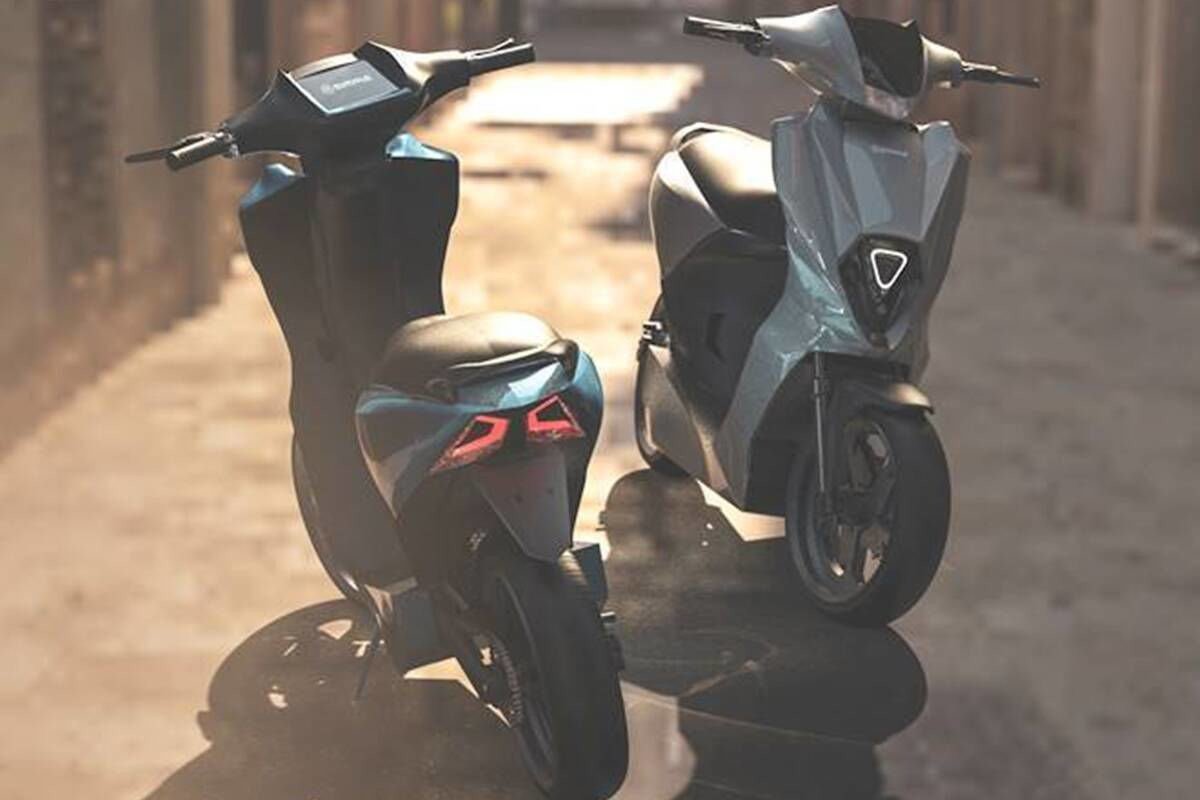 Bengaluru-based electric vehicle startup Simple Energy has announced it will launch its initial flagship e-scooter, code-named Mark2, on August 15. The company was previously looking to roll out its initial vehicle model by mid-this year.

The e-scooter will make its debut in Bengaluru in the first phase, which will be trailed by Chennai and Hyderabad, Simple Energy said in a statement.

The company plans to ultimately expand its presence to other cities as well, later on, it said.

Besides setting up its manufacturing facility in Bengaluru, the metro city also houses its R&D unit.

Suhas Rajkumar, Founder, and CEO, Simple Energy, said, "We are thrilled to be announcing the launch date. August 15 is a significant milestone for the nation, Simple Energy aims at creating history with a world-class product made by an Indian company."

He said the launch has been scheduled for mid-August as it expects the situation arising out of the ongoing second wave of the pandemic at present would get better.

While the prototype version Mark1 was ready last year, the startup has now developed the production variant which is based on the prototype, Simple Energy said.

The flagship e-scooter, which will have a 4.8 kWh lithium-ion battery with a claimed range of 240 km in eco mode and a top speed of 100kmph, is set to be rolled out mid this year with pre-bookings beginning from the launch day itself, trailed by the deliveries soon, it said.

The EV startup is also considering raising Series A funding of $15 million (Rs 112 crore) in the third quarter of this year and has released the vehicle testing images, the company said, adding it is also looking to position charging stations in Bengaluru before the launch.