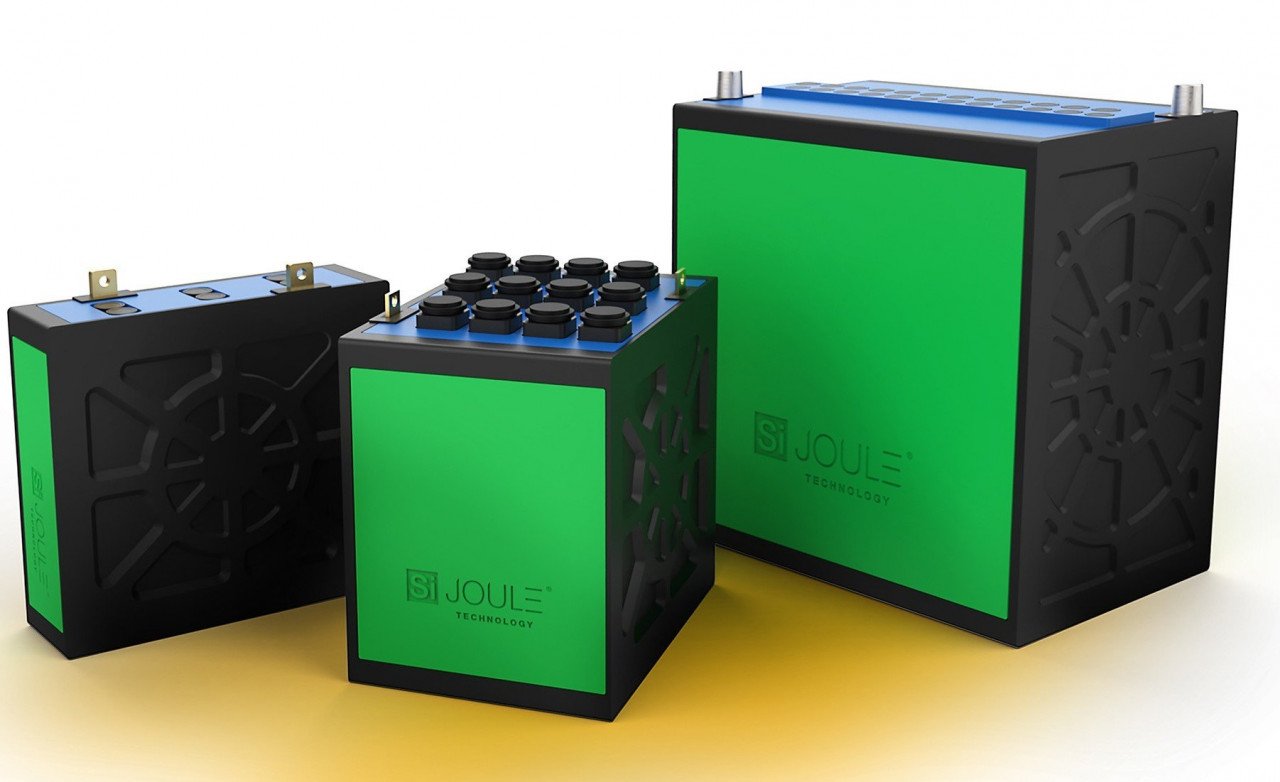 Pilot Battery Co., a Taiwan leading producer of AGM battery technology and solar components, and Gridtential Energy, the inventor of Silicon Joule™ bipolar battery technology has announced a formal evaluation agreement that could kick-start a new era of Taiwanese and Asian Pacific battery production for the energy storage systems market.

Under the agreement, Pilot will gauge a combination of 6V and 24V Silicon Joule reference batteries and, using Gridtential's development kits, produce prototype batteries in preparation for future production. The Pilot will integrate its own active material in the battery to validate the impact on cycle life, energy density, battery efficiency, charging rates, and manufacturability.

Pilot recently received a $360,000 research grant from the Taiwanese government to pursue technology innovation with the Industrial Technology Research Institute (ITRI). ITRI is one of the world's leading high-tech applied research institutions located in Taiwan.

"Pilot wants to revolutionize the performance and reach of AGM battery technology, and we share that goal," said Gridtential CEO John Barton.

"This is a great opportunity to bring the best engineering minds and materials in the industry to that common mission: to make the best performing and most recyclable battery in the world for energy storage systems."

A leader in semiconductor foundry manufacturing, Taiwan accounts for 64 percent of the global market and is a pivotal base of operations serving the fast-growing APAC region. The government of Taiwan has set a goal to get renewable energy installation capacity to 27 GWh. China aims to grow renewables to more than half of total installed capacity by 2025. These ambitious goals will require a corresponding increase in energy storage capacity. The AGM market will be examined closely as a good solution for that increased demand.

Silicon Joule is a revolutionary battery technology that substitutes treated silicon wafers, like those found in solar panels, for conventional lead grids to create an advanced AGM lead battery that delivers up to 5X the power density, 2X the discharge rate at a 75 percent lower levelized cost of electricity (LCOE) than conventional lead batteries. The partnership will enable Asian partners to leverage their strong solar materials expertise and grow their foothold in the energy storage market.

"We are pleased to be working with Gridtential and evaluating this novel technology," said ChunYi Hong, president of Pilot.

"We believe that the superior treatment for the silicon wafer we've developed from many decades in the solar industry could make a great match with the Silicon Joule bipolar design."

"As a long-time partner with Pilot Battery, we are excited about the opportunity to help them evaluate Gridtential's Silicon Joule technology," said Ren-Chain (Joseph) Wang, vice president and general director of Green Energy and Environment Research Laboratories at ITRI. "The bipolar design and advances in conductive battery materials that we've already made at ITRI have the potential to dramatically disrupt the AGM battery market."