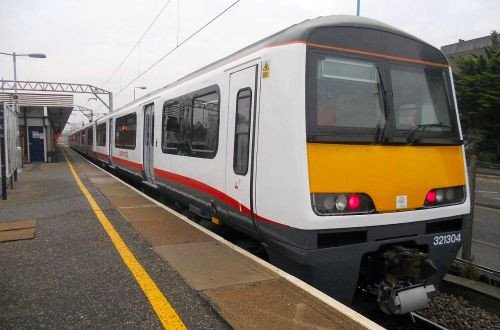 Hydrogen network operator H2 Green has announced that it has agreed with Eversholt Rail to develop hydrogen supply solutions for the UK railway.

The agreement will see the two companies work together to define the production and refueling infrastructure prerequisite to support the wide-scale deployment of hydrogen-powered rolling stock fleets.

The focus is on providing low-cost and reliable green hydrogen, produced by electrolysis of water using renewable energy.

Eversholt Rail recognizes the benefits that hydrogen-powered trains will deliver and has an established relationship with Alstom who developed and positioned the world's first fuel cell trains in Germany, the company said.

The agreement is anticipated to be a catalyst to facilitate the rapid deployment of hydrogen rolling stock for the UK railway.

H2 Green is working to deliver security of supply by developing a network of large-scale production hubs across the UK.

The group is preferably positioned to provide train operators with a guaranteed supply of green hydrogen through its strategic land assets on the UK rail network.

The high-volume offtake that rail fleets require will set the foundation for hydrogen production hubs capable of additionally servicing road vehicles as well.

"Rail holds an iconic historical position, in the last great industrial revolution and will be central to the next: moving to a green circular economy.

"Working with Eversholt Rail helps us accurately design our hydrogen production hubs to service the real-world needs of the railway, ensuring we can provide commercially viable production facilities that offer customers the high level of reliability they expect from the rail system."