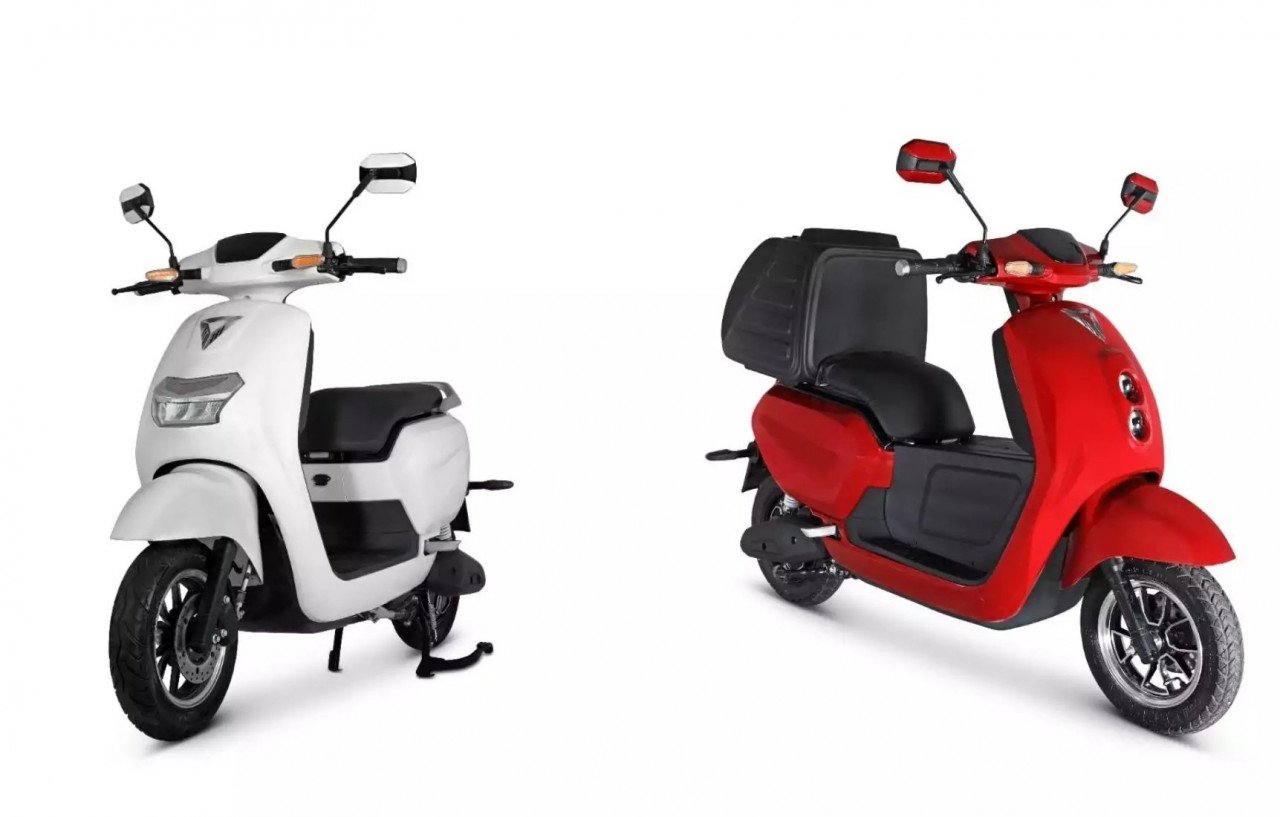 E-vehicle manufacturer Omega Seiki Mobility has announced its foray into the two-wheeler segment with the launch of two scooter models -- Zoro and Fiare. Besides, the company also unveiled its first flagship showroom in Pune, where customers can explore a vehicle digitally.

The company's entry into the electric two-wheeler space comes in the backdrop of the government modifying its FAME II policy, providing higher incentives for such vehicles -- from a uniform subsidy of Rs 10,000 per KWh for all EVs to Rs 15,000 per kWh for e-2Ws in June. The bookings for these scooters, which come with a speed of 45 km/hour and a range of over 85 km on a single charge, will commence by the end of this month, while the deliveries will start by the festive season, it said.

"We are excited about bringing our e-2W to further accelerate the development of sustainable solutions. Also, we have launched our first flagship store, which has come up in Pune.

"The awareness and acceptance of EVs in Maharashtra is high and with the FAME II revision and subsidy by the Maharashtra Government, the adoption rate of EVs will further increase in the coming months," said Uday Narang, Chairman, Omega Seiki Mobility.

OSM at present has 15 showrooms pan-India, and it is planning to develop them to 115 by the end of 2021, Narang said, adding "we will also be launching 10 flagship stores in the current year".

"We are creating special applications and features in our electric scooters for the B2B sector. We are actively exploring partnerships with key players, particularly in the food delivery, pharmaceutical sector, and other sectors," Narang said.