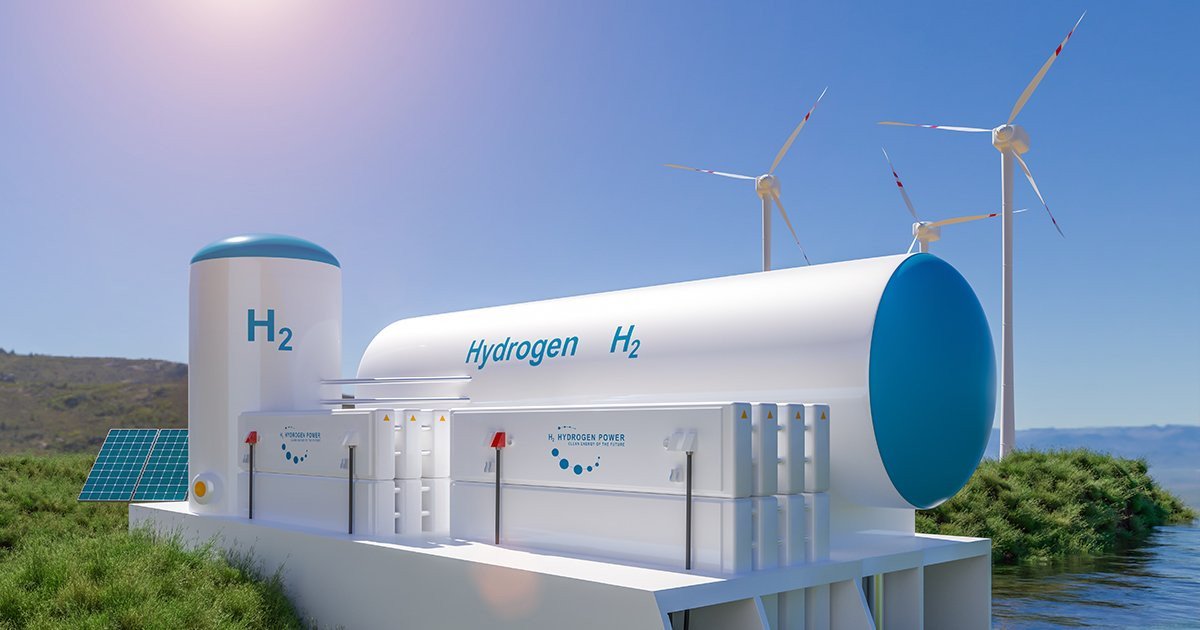 Plug Power Inc. has announced that it plans to open a hydrogen-production plant powered by the wind near Fort Worth, Texas as part of a countrywide chain of facilities to make the clean-energy fuel.

The plant will be able to produce up to 60 metric tons of hydrogen per day, Chief Executive Officer Andy Marsh said during a conference call with analysts. Plug already declared plans for plants near Buffalo, New York, and Lancaster, Pennsylvania, and Marsh said "four or five" other sites are under consideration.

All of Plug's plants will make "green" hydrogen". Green hydrogen can be made and used for power generation without producing any greenhouse gas emissions, and it is progressively seen as a key way to fight climate change. Marsh said two of the plants would be running by the end of 2022.

Plug built its business making fuel cells, devices that generate power through an electrochemical reaction rather than combustion. But last year, the Latham, New York-based company jumped into producing green hydrogen as governments around the world began adopting plans for switching to the fuel to run factories and power plants.