Toyota, JERA partners for recycling hybrid and EV batteries for RE usage 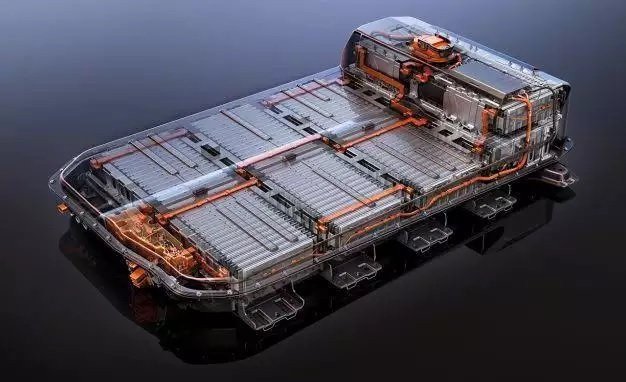 Toyota Motor has announced that it has agreed to collaborate with JERA, a joint fuel-procurement venture between Tokyo Electric Power and Chubu Electric Power, in a bid to transform old batteries used for electric vehicles and hybrid vehicles into a power storage system for renewable energy.

The new storage system will consist of a lithium-ion battery and a nickel-metal hydride battery. The two companies' objective is to establish a new technology that will facilitate storage batteries to operate more proficiently by combining different kinds of batteries.

Toyota and Jera will target developing the storage battery by the end of this fiscal year. Then, in fiscal 2022, the companies target to connect the storage to the power grid so that they can conduct technical verification for practical use.

The project comes as the number of used batteries from electric vehicles as well as hybrids is anticipated to jump over the coming years in Japan.

As per the nation's automobile industry associations, EVs owned in Japan numbered 117,000 in 2020. For hybrids, the number is 9.28 million-about 80 times higher than EVs. If Toyota, the largest hybrid producer, thrives in developing the new technology, it would boost impetus toward large-scale used battery recycling.

A large amount of spent in-vehicle batteries are anticipated to accrue after 2025. If the manufacturing cost of storage batteries is reduced by making use of these spent batteries, it will also help expand the renewable energy market in Japan. In addition, reusing spent batteries is environmentally friendly as it reduces greenhouse gas emissions used to dispose of the old cells.