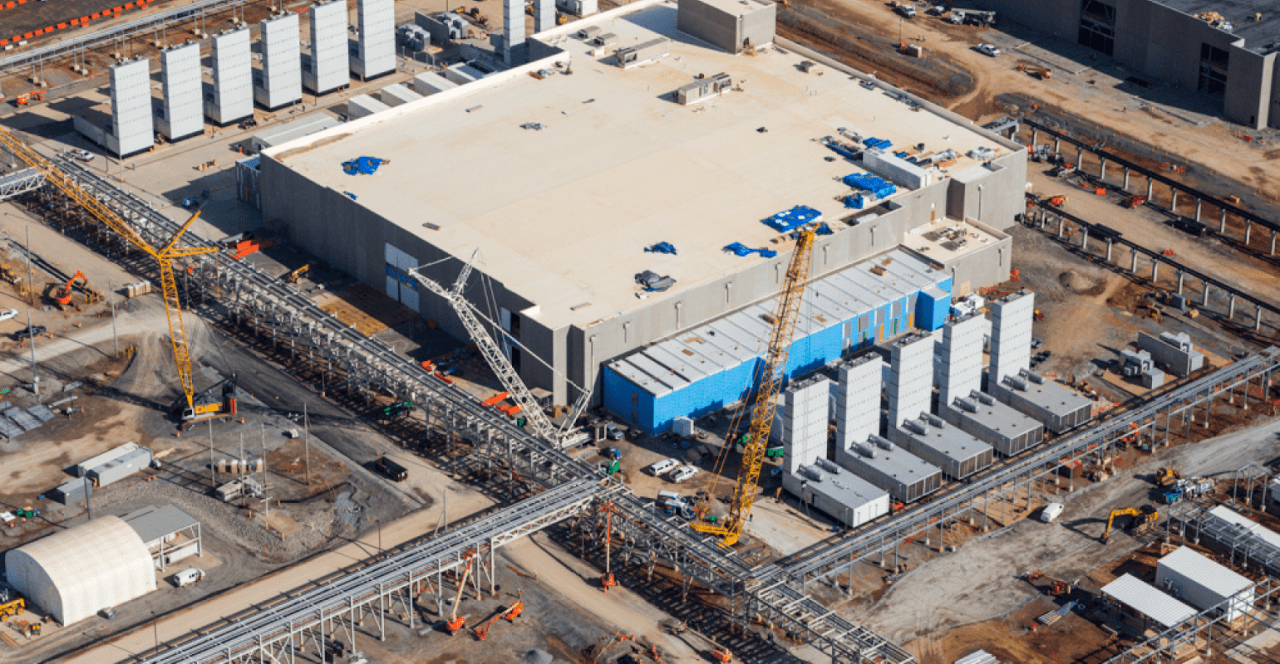 The AES Corporation has announced that it has signed an agreement to supply the electricity to power Google's Virginia-based data centers with 24/7 carbon-free energy under a 10-year supply contract. With this first clean energy procurement deal in the world of its kind, AES will help ensure that the energy powering those data centers will be 90 percent carbon-free when measured on an hourly basis. AES will become the sole supplier of the data centers' carbon-free energy needs on an annual basis, sourcing energy from a portfolio of wind, solar, hydro, and battery storage resources to be developed or contracted by AES. The agreement will start supply later in 2021 and is an important step in meeting Google's previously announced goal to run its business on 100 percent carbon-free energy on an hourly basis by 2030.

"Last year, Google set an ambitious sustainability goal of committing to 100 percent 24/7 carbon-free energy by 2030. Today, we are proud that through our collaboration with Google, we are making 24/7 carbon-free energy a reality for their data centers in Virginia," said Andrés Gluski, AES President and CEO. "This first-of-its-kind solution, which we co-created with Google, will set a new sustainability standard for companies and organizations seeking to eliminate carbon from their energy supply."

"Not only is this partnership with AES an important step towards achieving Google's 24/7 carbon-free energy goal, but it also lays a blueprint for other companies looking to decarbonize their own operations," says Michael Terrell, Director of Energy at Google. "We hope that this model can be replicated to accelerate the clean energy transition, both for companies and, eventually, for power grids."

AES assembled the 500 MW portfolio from a combination of AES's own renewable energy projects and those of third-party developers, which were selected, sized, and contracted to meet Google's energy needs across several considerations, including cost efficiency, additionally, and carbon-free energy profile. The portfolio assembled by AES is expected to require approximately $600 million of investment and generate 1,200 jobs, both permanent and construction, in the host communities. These efforts will greatly simplify Google's energy procurement and management at a competitive price while decarbonizing Google's load and the broader PJM grid.

This supply agreement follows the strategic alliance AES and Google formed in November 2019 to leverage Google Cloud technology to accelerate innovation in energy distribution and management and advance the adoption of clean energy. AES is pioneering greener, smarter energy innovations, to expand the services available to large-scale corporate customers.