Amazon deploys over 1,000 Rivian electric delivery vans in 100+ US cities 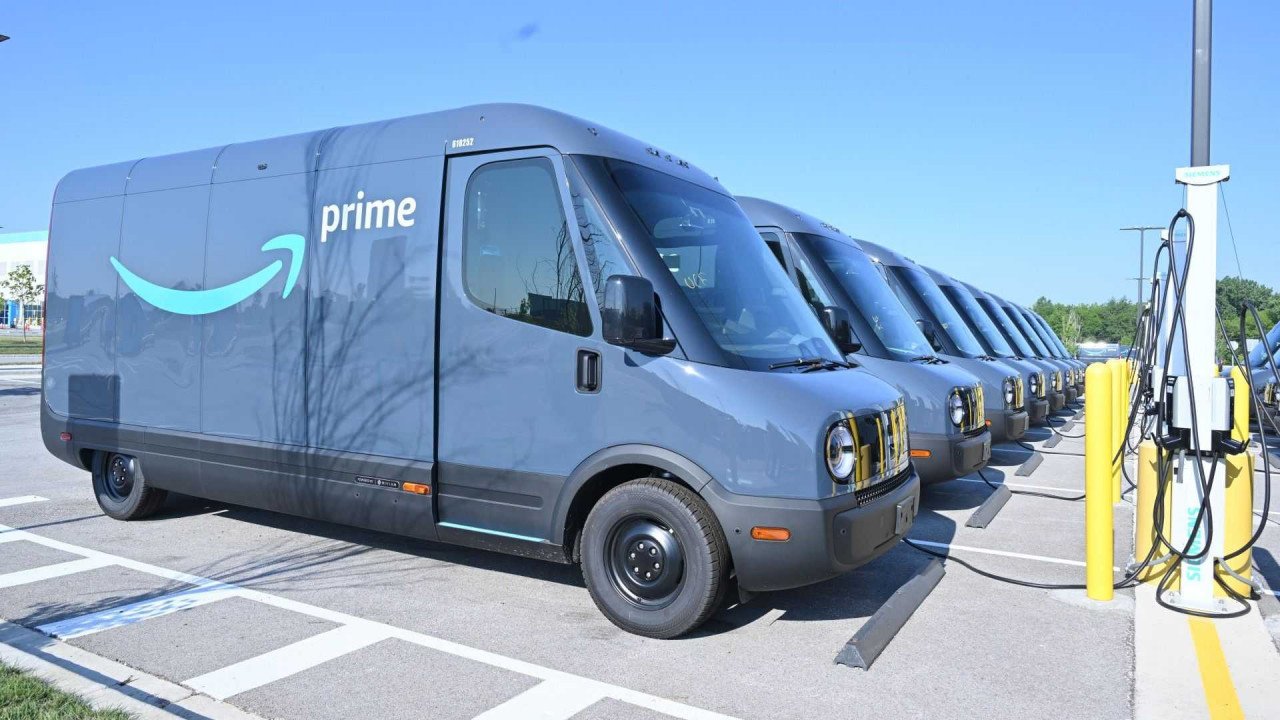 American e-commerce giant Amazon has revealed that it is deploying more than 1,000 Rivian-made electric delivery vehicles in over 100 cities across the country, cumulatively accounting for over 5 million package deliveries to customers since the inception of the EV fleet since July this year.

In the on-going festive season, the company is expanding its all-electric delivery fleet to new cities including Austin, Boston, Las Vegas, New York, Portland, Salt Lake City, and so on. The EVs were already deployed in a dozen of cities such as Baltimore, Chicago, San Diego, Dallas, Nashville, Pheonix, Kansas City, and Seattle.

Udit Madan, Vice-President of Amazon Transportation, commented on the development, "We're always excited for the holiday season, but making deliveries to customers across the country with our new zero-emission vehicles for the first time makes this year unique. We've already delivered over 5 million packages with our vehicles produced by Rivian, and this is still just the beginning—that figure will grow exponentially as we continue to make progress toward our 100,000-vehicle goal".

Amazon has committed to have a fleet of about 100,000 electric delivery vehicles on the road by 2030, thereby saving millions of metric tons of carbon per year. It was one of the early signatory to 'The Climate Pledge' that aims to reach net-zero carbon across entire business operations by 2040.

The company inked a partnership with EV startup Rivian in 2019 to custom-develop battery delivery vehicles grounds-up with safety, sustainability, and comfort in mind. Amazon began testing these vehicles since last year in real-world conditions, delivering over 430,000 packages and accumulating over 90,000 miles.

Amazon claims that its drivers are sharing positive feedback about the electric delivery vans. The vehicles are equipped with 360-degree visibility and host of safety functions including sensor detection, highway and traffic assist technology, automatic emergency braking, adaptive cruise control, and collision warnings, along with seamless integration of delivery workflow and other operational parameters to the vehicle.

Given an outright success in its electric mobility strategy in the U.S., the company is investing more than €1 billion over the next five years to further electrify and decarbonize its transportation network across Europe.