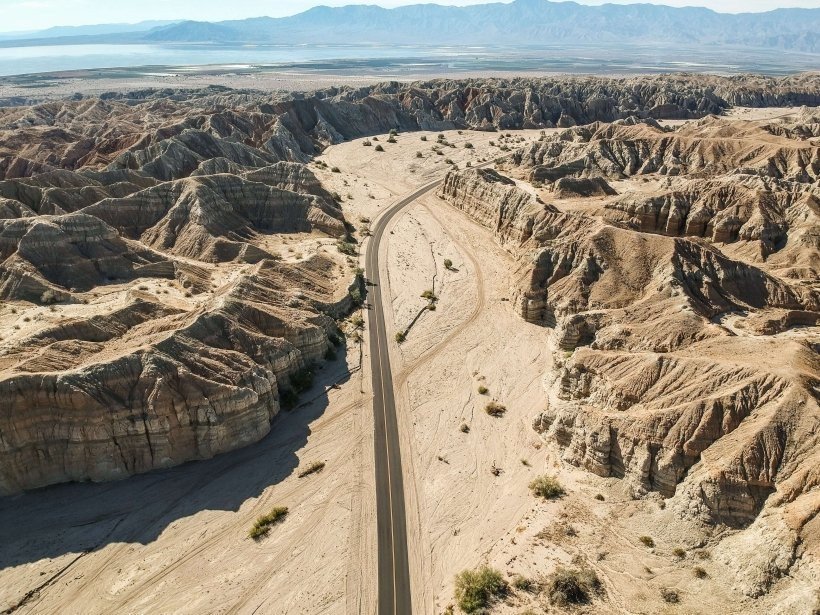 The U.S. Department of Energy (DOE) has recently taken a significant step forward in its effort to shore up America's domestic supply of battery-grade lithium—a substance that is indispensable to clean energy transition.

The department announced a $12 million funding opportunity to advance the science of safe, cost-efficient lithium extraction and refining from geothermal brines. Recipients of this funding will use applied research and field demonstrations to improve current procedures and technologies and pave the way for a nationwide surge in lithium battery production.

Lithium, used to produce cathode materials for lithium batteries, is currently produced almost entirely outside the United States. The country has one largely untapped source of this critical material that presents an opportunity to sustainably harvest lithium within its territories - the geothermal brines.

Geothermal brine is a hot, saline fluid that flows within the Earth's crust. Producing geothermal energy involves pumping this brine to the Earth's surface to rotate turbines and generate electricity using natural heat.

In rare cases, when geologic conditions are optimal, lithium can be extracted from brines with minimal waste and carbon pollution. DoE has identified few locations where this is possible, including California's Salton Sea that offers the greatest domestic potential for lithium extraction from brines with potential to produce 600,000 tons annually, according to initial estimates.

The latest funding opportunity from DOE's Advanced Materials and Manufacturing Technologies Office (AMMTO) is part of a series of investments in America's untapped potential for domestic lithium production. AMMTO has supported prior research and development through its Critical Materials Institute, the Geothermal Technologies Office incentivized innovation through the American-Made Geothermal Lithium Extraction Prize, and the new Manufacturing and Energy Supply Chain Office launched a $ 675 million critical materials program funded by President Biden's the Bipartisan Infrastructure Law.

Through initiatives like today's investment in brine extraction, DOE will help ensure that our private-sector partners have the resources and expertise they require to make the most of this promising opportunity.