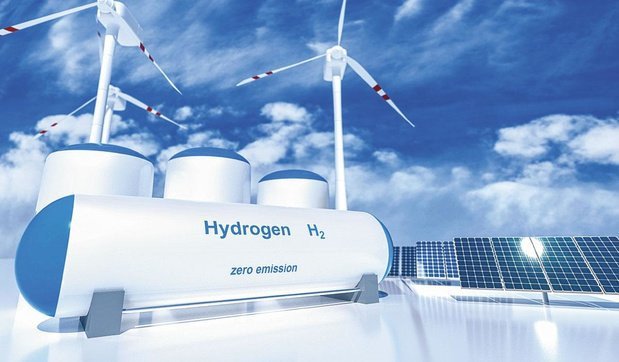 The German National Hydrogen Council has announced that it has given the federal government an action plan, for 2021 to 2025, comprising 80 proposals for the next legislative period to ramp up the hydrogen economy.

The second section summarises the discussion on the anticipated ramp-up of the hydrogen economy by 2030 with it separated by demand, volume, and necessary infrastructure.

The third part stems definitive recommendations for action, prioritized according to urgency, for the effective implementation of the National Hydrogen Strategy.

This will support a hydrogen ramp-up across the complete value chain comprising storage and transportation to applications.

The action plan comprises 80 separate actions and proposals for deliberation and has been prioritized in terms of the term.

The first on the list is the availability of green hydrogen, followed by the recording of the carbon footprint of the gases used in industrial processes through the introduction of uniform guarantees of origin.

Within the transportation sector, the National Hydrogen Council members have acknowledged the need for short-term action within the next two years.

In addition to standardization aspects and questions of the EU's regulatory framework, the key issues comprise the development of a Europe-wide filling station infrastructure as well as the state-supported development of a supplier industry.

Katherina Reiche, Chairperson of the National Hydrogen Council, said, "Hydrogen is the cornerstone for the decarbonization of applications that cannot be converted to green electricity in a technically or economically viable manner.

"Only through a consistent ramp-up of the hydrogen economy will it be possible to reduce greenhouse gas emissions comprehensively and efficiently. We see the action plan as a blueprint for a government programme on hydrogen following the Bundestag elections in September.

"From our point of view, the implementation of these measures is indispensable if we are to be able to achieve the climate targets, which have once again been intensified."