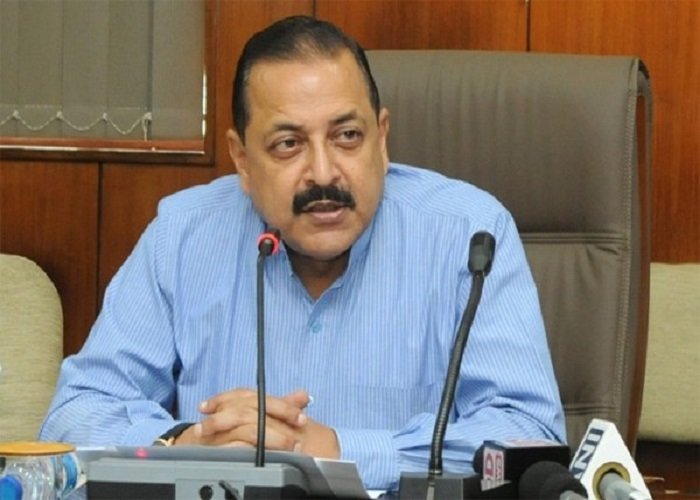 Jitendra Singh, Minister of Science and Technology, Govt. of India

India has the potential to transform itself from a net importer of fuel to an exporter of clean energy by generating green hydrogen on a large scale and taking advantage of its geographical location said Jitendra Singh, Minister of Science and Technology, Govt. of India while speaking at the International Climate Summit 2021 - Powering India's Hydrogen Ecosystem.

He said India has a large proportion of the world population and unless it participates in the mission for a clean climate, the world would not be able to see optimal results. There is a huge requirement for clean fuel and green hydrogen across the world, and India has the potential to step in to fulfill the requirement of the rest of the world as well.

It is necessary to guarantee the economic viability of green hydrogen technology and assured all stakeholders of government support.

Referring to the National Hydrogen Mission announced by Prime minister Narendra Modi during his Independence Day speech, Singh expressed that this indicates India's commitment to working in mitigating climate change.

He said the problem of climate change cannot be resolved unless India reduces its emissions and that the country has taken several initiatives in clean energy. In the last seven years, India, under the leadership of PM Modi, has assumed a leading role in the campaign for a clean climate.

"The problem of climate change in the world cannot be resolved unless India reduces its emissions. For India, it is not only a mission, but it is also a responsibility -- to not only its own countrymen but also to mankind as a whole," Singh said.

Referring to the clean climate mission and green hydrogen, Singh said India also has the obligation and that the entire world is also looking up to it as a country that can play a frontline role in the community of world leaders.

Singh said as far as India is concerned, its energy demand is increasing exponentially with each passing day.

He said 90 percent of India's energy demand is met by imported fossil fuel. Therefore, the problem of climate change in the world cannot be resolved unless India reduces its emissions.

Despite this, renewable energy can help in the reduction of only 45 percent to 50 percent of carbon dioxide emissions, he said.

And therein comes the role of hydrogen. Green hydrogen can also be produced by using solar energy to split water in electrolyser with oxygen as the only by-product, he added.

"The richness of solar radiation and water in India is an advantage which suggests that green hydrogen can help India to become self-reliant. At the same time, it guarantees our commitment to mitigate climate change and fulfill our responsibility towards the rest of the world," he stated.